All You Need To Know About Laminated Glass Windows

All You Need To Know About Laminated Glass Windows

Glass has progressed from its humble beginnings to include a wide range of functions that were unimaginable just a few decades ago. It is now a well-known construction material among architectural firms, and it is utilized in a variety of buildings, including skywalks, walkways, and floors.

One of the most popular myths about glass is that it shatters readily and may cause catastrophic damage when it does. There is a product that is sturdy enough to withstand severe impact, which is laminated glass. Laminated glass is also used in a car windshield.

Laminated glass may well be your greatest option if you’re seeking an appropriate privacy and protection glass for your apartment’s windows. Laminated glass is made up of two layers with a laminated material sandwiched between them. It also has a huge market value.

This laminated film is commonly constructed of polyvinyl butyral, or PVB, and serves as a sealant to keep the glass from shattering. The number of layers can be increased to nine, with a PVB film sandwiched between every two sheets of glass. Here is a handy guide on laminated glass:

Two or perhaps more layers of glass are adhered together using an elastic polymeric intermediate layer to create laminated glass. This is accomplished by a pressure and heat mechanism wherein the chemical link produced between the glass and the polymeric interlayer binds them to generate new material.

Vehicle windshields are the most popular use for laminated glass. That’s because laminated glass is not only tougher than regular tempered glass, it will also not readily break, but it will also not disintegrate into sharp shards if it does break. Instead, it holds together in such a spiderweb-like arrangement, lowering the risk of major injuries.

Whenever it comes to offering protection against calamities like fire or earthquakes, laminated glass is indeed an excellent choice for usage in structures. Because laminated glass is much more flame retardant than standard glass, it will take longer to shatter, giving the building’s occupants time to flee.

Glass does not shatter and fall out of its brackets during an earthquake, making it much safer for individuals to walk through windows and get out. Laminated glass may be used in either domestic or industrial applications. 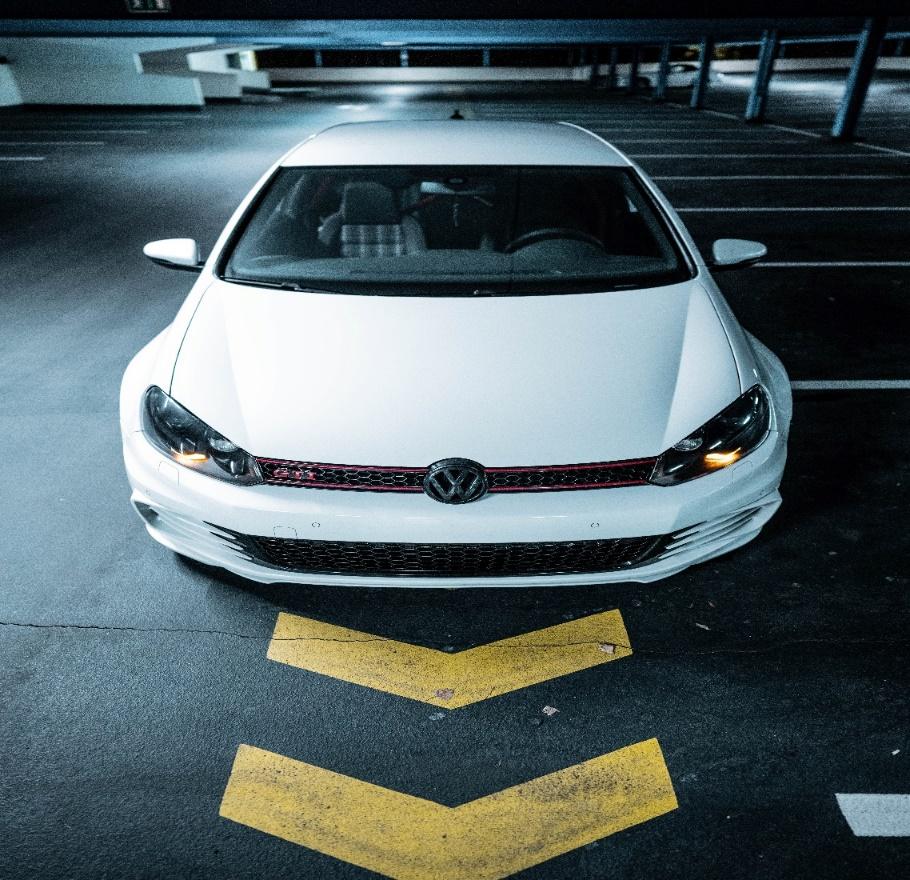 Laminated glass is commonly utilized for security and safety. It’s because the PVB coatings help the glass layers attach to them even if they are damaged, preventing them from falling out from the windowpane. This is especially beneficial in families with young children. The PVB layers minimize UV radiation penetration into the home, lowering the risk of skin disorders.